In February 2017, I visited Varanasi in India. Situated on the west bank of the Ganges, Varanasi (also known as Benares) is one of the world's oldest cities. As Mark Twain put it: "Benares is older than history, older than tradition, older even than legend, and looks twice as old as all of them put together." 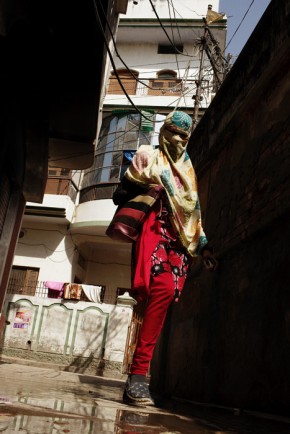 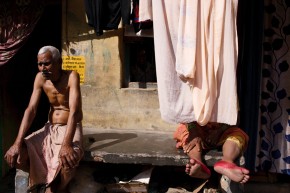 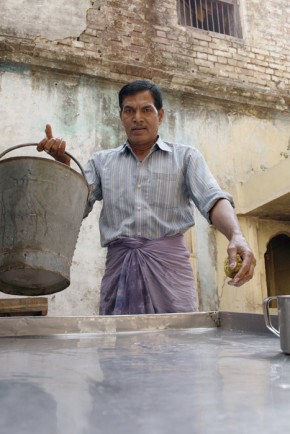 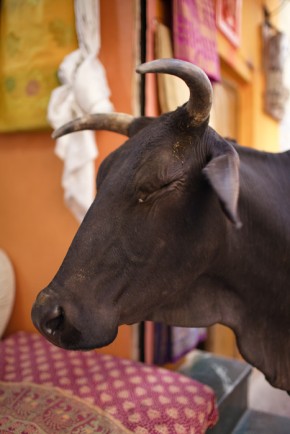 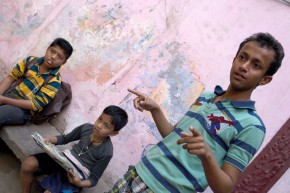 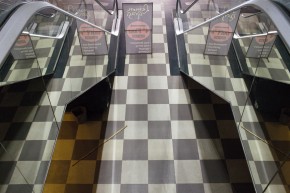 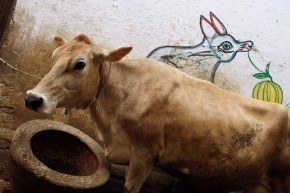 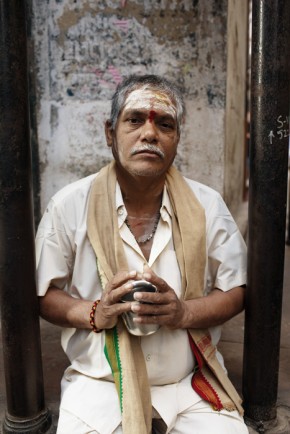 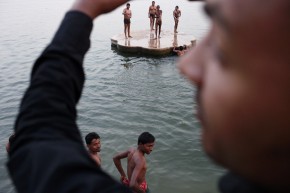 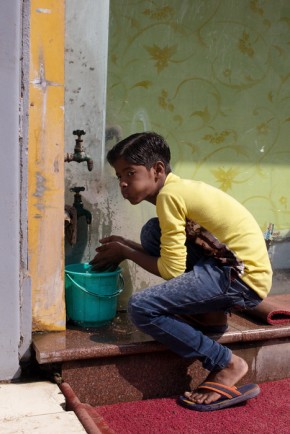 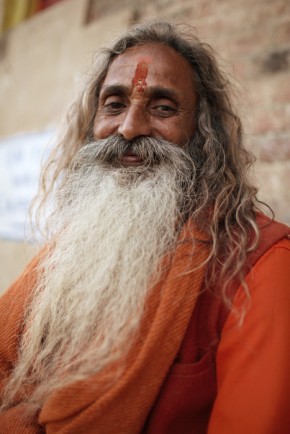 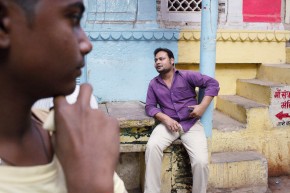 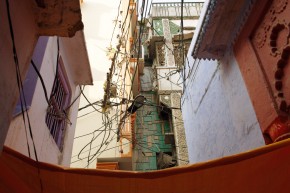 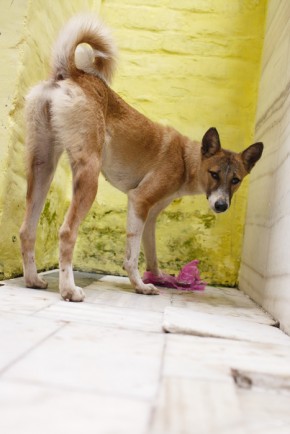 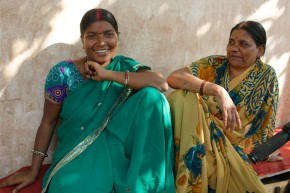 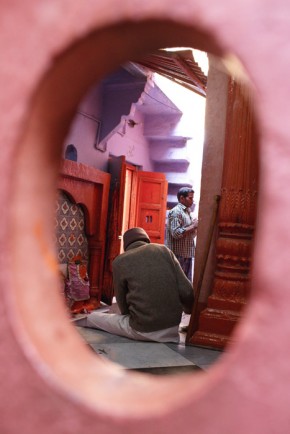 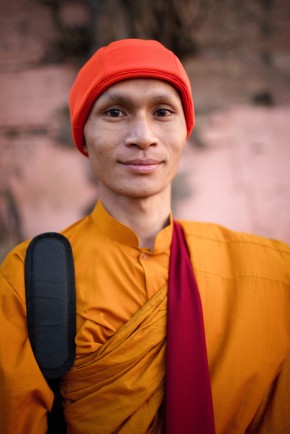 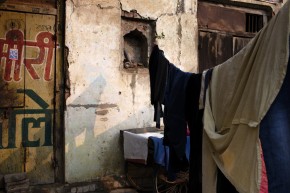 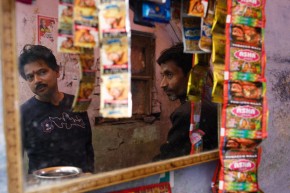 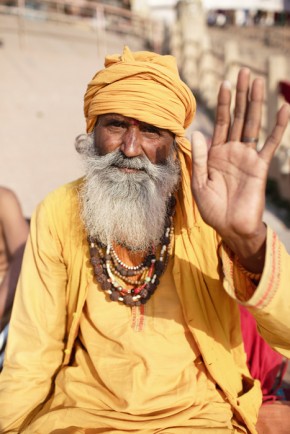 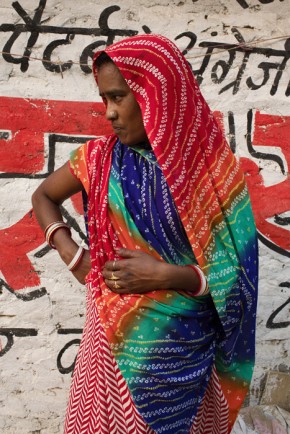 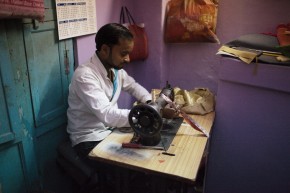 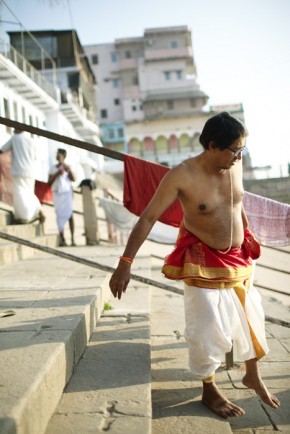